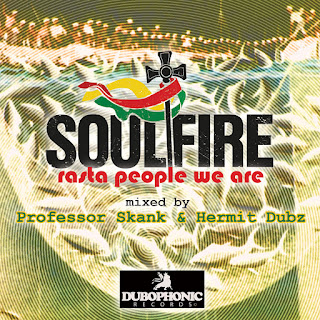 New 2021 mixes by Professor Skank and Hermit Dubz of the classic tune of Soul Fire "Rasta People", produced by Jah Smiley back in 2013 and originally included in the album Wake Up Your Lion.

The tune has received nuff love from the fans of the band, but since the album release, there was never a dub produced. So we took the initiative to offere you two differrent mixes alongside their relevant dub versions!