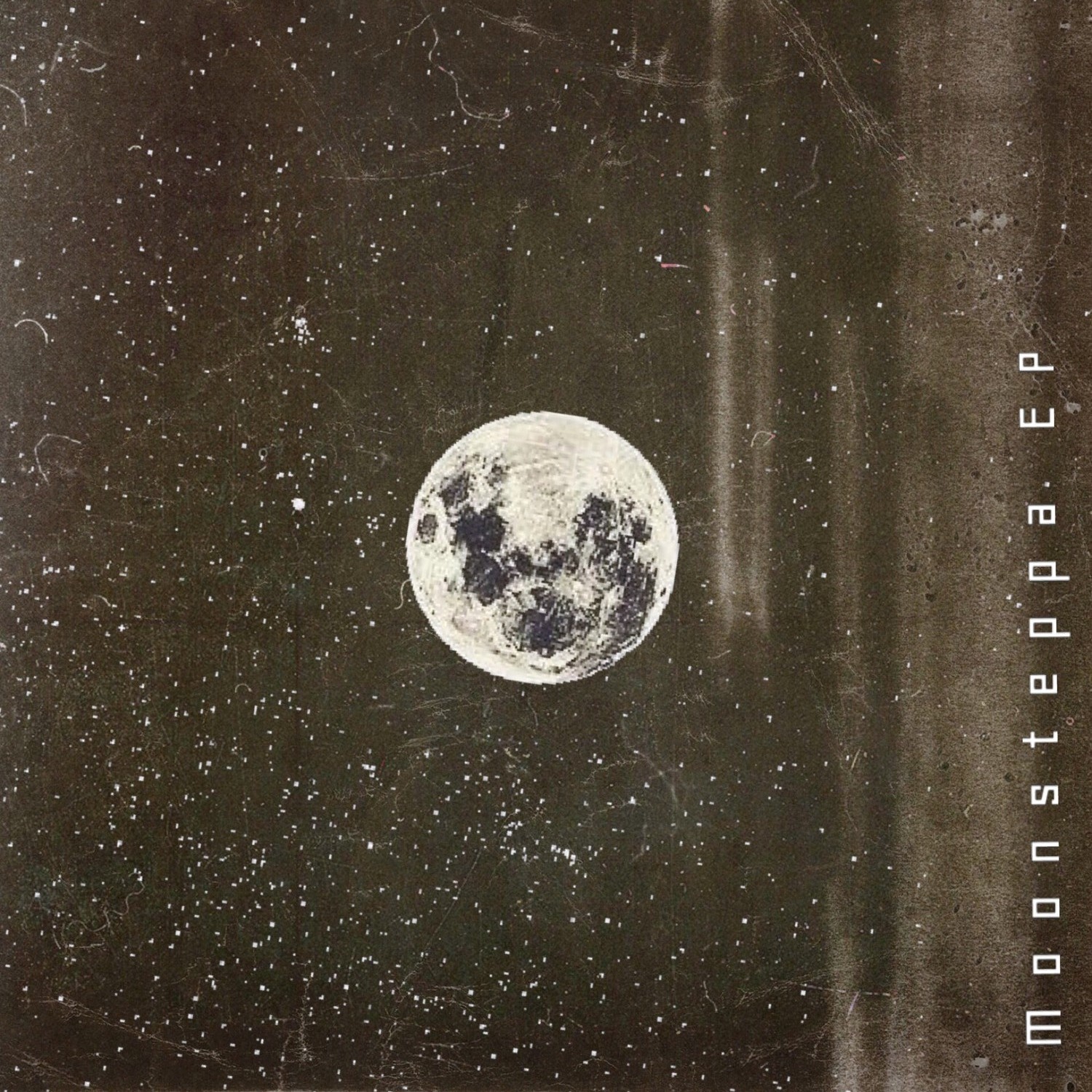 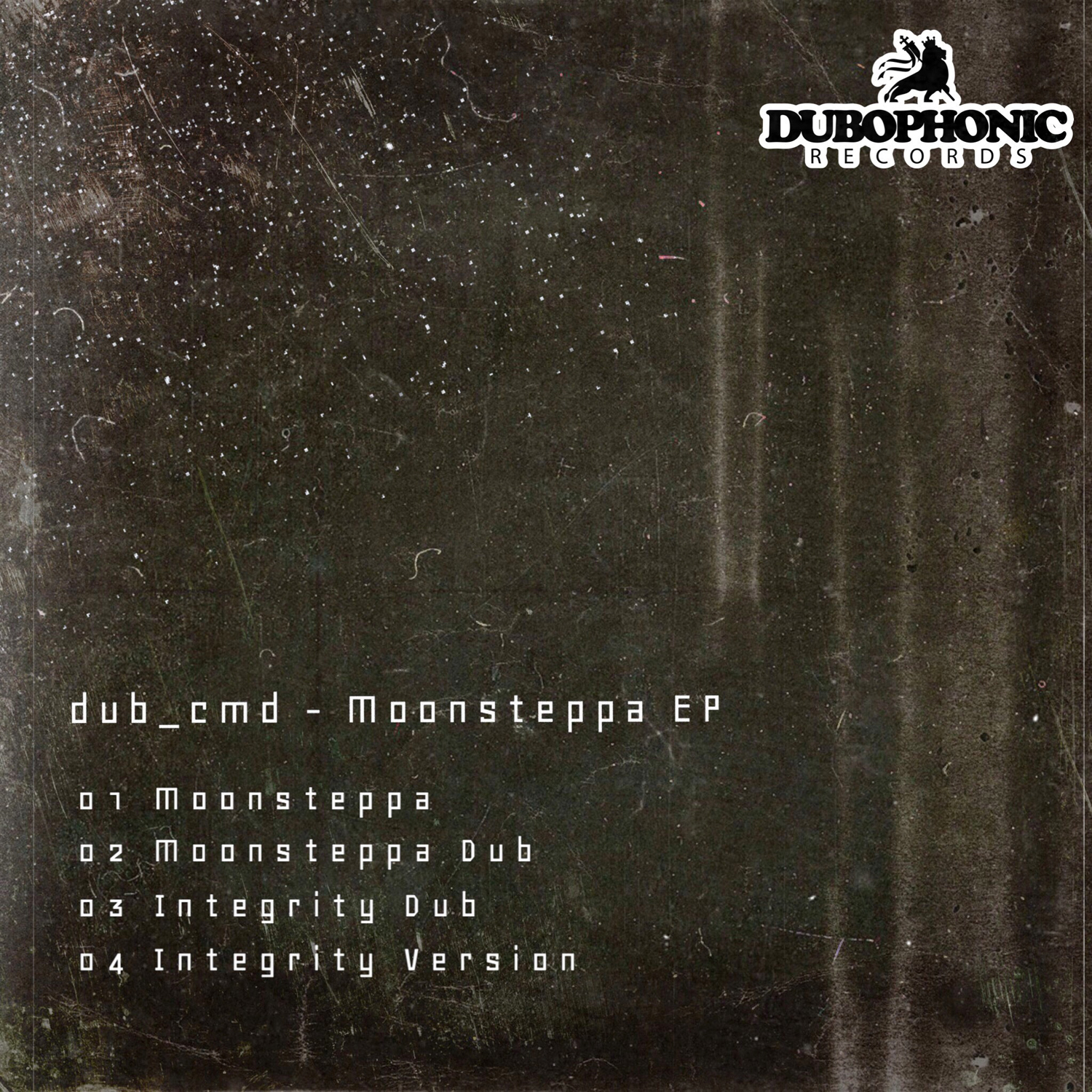 Dub Command is a solo project of the UK based dub producer and musician Gabriel Ufir, born and raised in Poland, where his love for reggae and dub originates from.

After moving to the UK at the age of 18, Gabriel started learning to produce electronic and computer music and fell in love with composing music. During this time he continued to explore dub scene and through years of experiments in the studio he managed to create a unique blend of serious dub basslines over electronic-reggae, often lo-fi style tracks. With a fast growing audience and positive response from soundsystems, Gabriel will be working soon on his new material and start to perform live shows in 2020.

The Moonsteppa EP is the artist’s first official release. It includes two heavyweight rootical dubs, accompanied by their crucial versions. Give thanks to Mantsche for the inspiring artwork.