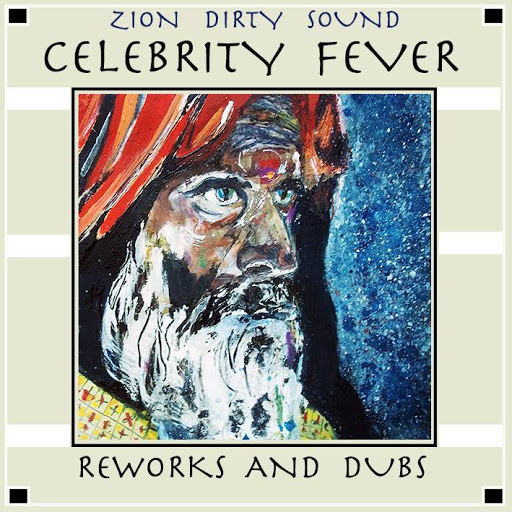 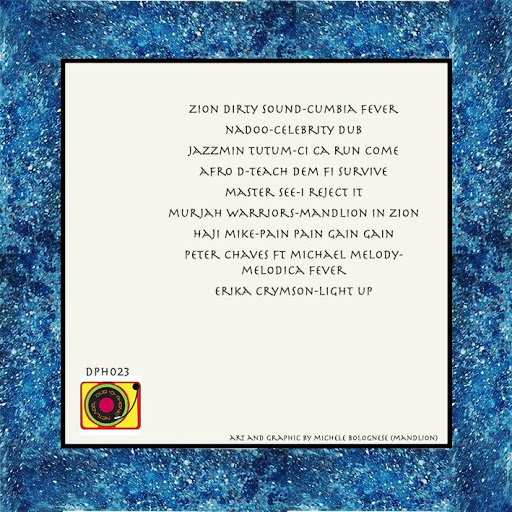 Djibril and Faida are back. Two years after the first release Fils d’ Abraham, the French duo Zion Dirty Sound return with a new EP. Based on the track Celebrity Fever already released on their first LP, Dubophonic is re-releasing that same riddim in a new creative approach.

It took a long time for this project to be completed. Main reason, was the many artists involved in this project. The stems of the riddim traveled from France to all around the world, to places near and far. Countries like Cyprus, Italy, Spain, Germany, Poland, Russia, USA and Japan are participating in this project. The riddim was then reworked or dubbed and then sent back to the Zion Dirty Sound headquarters in France for the final mixing and “necessary tweaking”.

The result is a compilation nine new songs, each and every one based on the same “celebrity” riddim, but each and every one completely different in terms of creativity. Starting with Zion Dirty Sound’s 2015 version of Celebrity Fever titled Cumbia Fever, the riddim is dubbed by Nadoo (FR), vocalised in English by the dancehall artist Afro D (RUS) and in Japanese by sister Erika Crymson (JAP). Master See’s (USA) approach ina Nyabinghi style is lyric-wise and rythm-wise a strong slap to Babylon. Equally conscious is the version of Jazzmin Tutum (GER), an artist representing the often so neglected sub-genre of Dub Poetry. Peter Chaves (SP) and Michel Melody (POL) team up for a melodica dub version of the riddim. Last but not least we have included the irie sound of Murjah Warriors (ITA) improvising skilfully on the mandolin, perhaps the most creative version of all.

All cuts are composed with lots of love and this can be heard on every tune. But most important is the fact that all tracks flow nicely together. We hope that you will play this ep may times, since each cut has a different vibe and you will always find the most appropriate one for each situation.

Closing we would like to give thanks to Michel from the Murjah Warriors for the painting of the cover and the artwork and to Djibril for the special touch on the mixing of the tunes. We hope you will enjoy the tunes and that you will love them as well as we did.