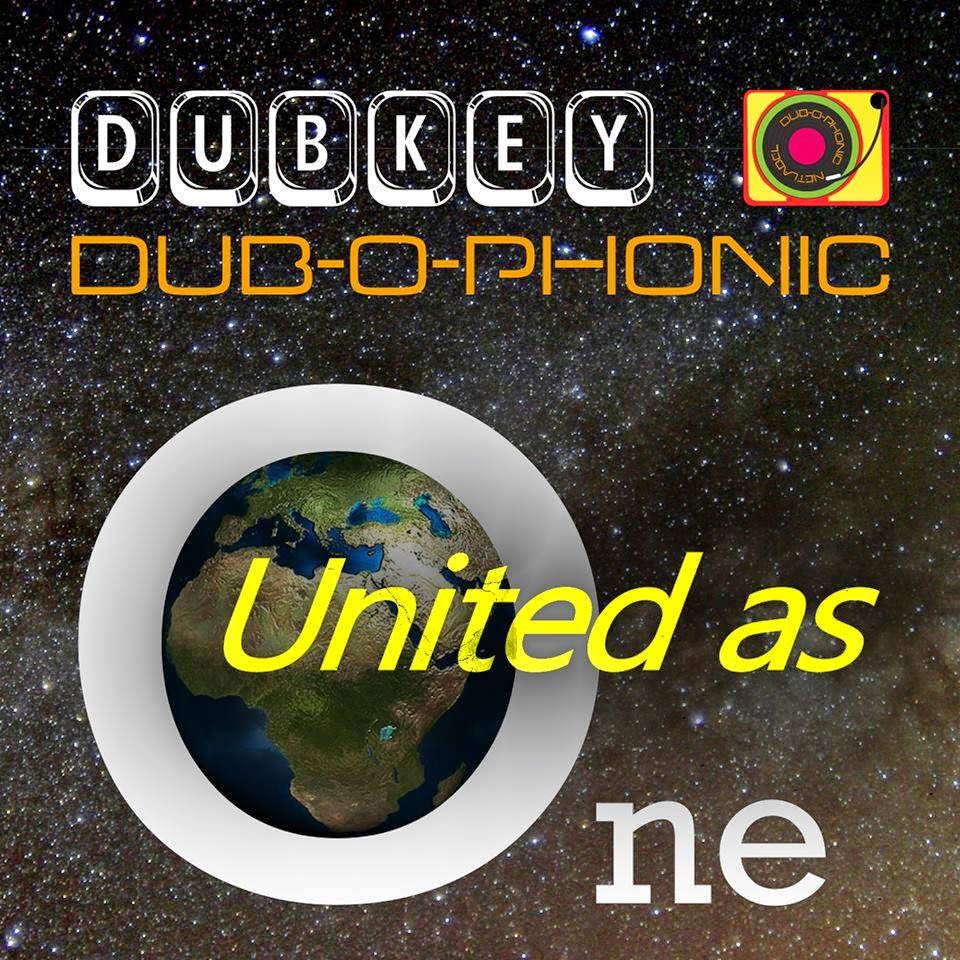 
The idea of collaborating with other netlabels has been long into the minds of Dub Thomas from Dubophonic and Manwel Tabone from Dubkey Records. Like a netlabel is a family of artists under a common roof, the two originators wanted to expand this family idea on the next level, creating an expanded family between the netlabels themselves. This is the first step for more collaboration between like-minded artists

The result of this collaboration is more than just a mere compilation of tracks. All the tunes have been written and produced from scratch, exclusive for this release and the riddims were written by the artists of both labels. The “raw” material was exchanged between the two netlabels, the vocal messages were added and then once again the tracks travelled back to the other side for the dubs and remixes. So basically every single track has been made with the contribution of artists from both sides in an organic and productive way.

The release consists of 4 riddims by Red Star Martyrs, Ashley, Med Dred and Negritage, all presented in 4 different cuts each. Vocalised by Zion Irie & Singer Tempa and dubbed/mixed accordingly ina roots and culture style. Special mixes were included by Jah Rootikal Steppers and Manwel Tabone himself. Nuff respect Felix Dub Caravan for the live bass and guitars on the Roots-o-pohonic riddim (tracks 9 & 10). Last but definitely not least, the irie melodica of Mind’s Eye Dub on the Negritage riddim, blows away the badness and sends positive vibrations of I-nity and One-ness.